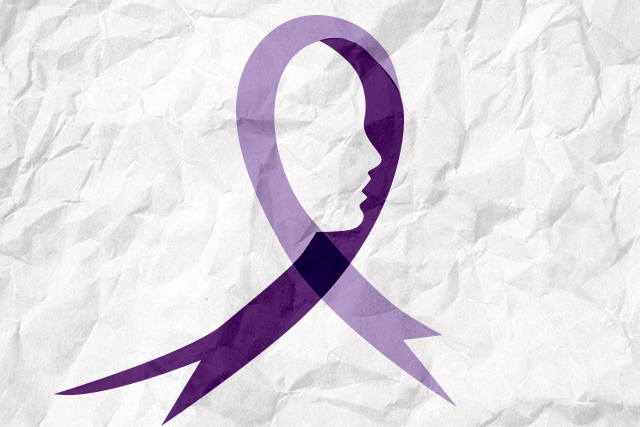 If the RH Law were a person, its story would most likely be teleserye worthy.

Ever since the bill was signed in December 2012, and fully commenced as a law in 2013 under the Aquino administration, the Responsible Parenthood and Reproductive Health Act of 2012 has faced intensive backlash and is probably the most contentious bill to date.

Though passed and signed (for almost 6 years now), its full implementation has been contended and compromised over the past years. Religious and pro-life groups always seem to find ways to barricade facets of the law, which is supposed to hand women full rights to their bodies.

Catholic groups have filed petitions to the Supreme Court regarding the law, to declare it unconstitutional, for it invokes the constitutional provision about the State protecting the “life of the unborn from contraception.”

The petition propelled the Supreme Court to order a status quo ante that effectively stalls the RH law’s implementation. More than a year later, they hold the RH law not unconstitutional except for eight specific provisions.

This is just an example of the roadblocks that the RH law experienced and is still experiencing in the present. There was hope that the Duterte administration would fully aid in implementing the law’s potential, and for the first few years of Duterte’s presidency, we were very expectant.

In SONA 2016, Duterte urged the full implementation of the RH law.

“The implementation of the Responsible Parenthood and Reproductive Health Law must be put into full force and effect so that couples, especially the poor, will have freedom of informed choice in the number and spacing of children they can adequately care and provide for, eventually making them more productive members of the labor force,” Duterte said in 2016.

Although his words seemed promising, Duterte remained silent on the temporary restraining order (TRO) given to the law at the time, from the Supreme Court. This TRO posed as the biggest challenge in implementing the law. It temporarily stopped the health department’s distribution and sale of implants—a contraceptive that can prevent pregnancies for up to three years.

In SONA 2017, Duterte appealed to the Supreme Court to lift the TRO on contraceptive implants, calling it “a bane to efficiency.”

“Maybe I am at fault, so I am sorry if I misquote or I do not have the complete facts. But itong (this) Congress na ito passed the reproduction law. It was already a law na dapat i-implement(that should be implemented) because we (are) really going into a family planning,” he states in his SONA last 2017.

However, in 2018, the RH law was not mentioned in the president’s SONA, and it was disappointing to find it missing from yesterday’s address as well.

The only hint we got from SONA 2019 was about Duterte noting the growing Philippine population.

“We are so industrious that we are producing more people than…” Duterte said, then cutting himself off.

He did not finish his sentence as he wanted to avoid clashes with religious groups and the Catholic Church.

“I don’t want to quarrel with the religious,” he then adds. Which was a surprise since he has previously blamed the Catholic Church for the rise of the Philippine population.

The RH law is now being implemented with no signs of large-scale roadblocks (at the moment). But with the number of protests against it, the Supreme Court is on the edge of their seats.

President Duterte’s hesitancy to speak about the matter of overpopulation in yesterday’s SONA can lead us to anticipate future problems that will arise with the RH law, especially since he blatantly said that he does not want any conflicts with religious groups.

The RH law struggles to constantly fight for women’s reproductive rights, and it seems it is far from over.

Next
Sen. Risa Hontiveros isn’t here for this netizen’s slut-shaming