Lashes are in, brows are out: How to make them stand out more 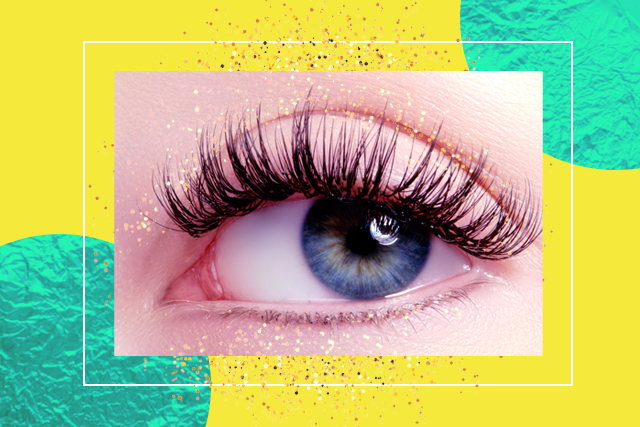 The era of the Instagram brow is over and recent runways are giving emphasis on lashes now. Fashionista cites Pat McGrath as the trend-starter as she created fall 2019 looks, saying that “eyebrows were taken down a little.” Likewise, we’ve seen several runway shows from New York, Milan, and Paris fashion weeks that utilized this as well.

Want to know how you can spruce up your lashes the high-fashion way? Take notes from these designer shows.

Pat McGrath used her new FetishEYES Mascara to create a volumizing look for Longchamp’s models. Fashionista noted that the look brought people back to the grunge makeup of the ’80s and ’90s, especially with the tight-lined eyes and multiple layers of mascara.

Twiggy, a model who became famous in the ’60s, was known for her big eyes that were emphasized by her twig-like bottom lashes. Brandon Maxwell and Tomo Koizumi brought this back by separating the models’ lashes. The makeup artists made them stand out via colorful eyeshadows and glossy eyelids.

At Dior’s fall 2019 show, makeup artist Peter Philips went ham on the black graphic liner. He applied it on the models’ lower lash line to create a chunky, painted-on effect. The upper eyelids was blacked out using cream eyeshadow. We’re also loving the use of a bucket hat with a veil, making the eyes the star of the lewk.

If you want to see what “futuristic lashes” look like, Val Garland did just that for Giambattista Valli. She attached silver foil onto the models’ lower lashes while keeping the rest of the face was kept minimal. Meanwhile, the upper eyelids had on black and white cat-eye winged liner.

Peter Philips levelled up the glitter eye look by “sporadically [gluing] some on the tips of lashes.” He told Allure that he used medium-sized glitters on the eyelids and below the lower lash line. If you’re going to do this on your own, make sure you’re not going to get them in your eye.

Related stories:
Heart Evangelista struggles to put on false lashes, just like us
Let your lashes take center stage with these colored mascaras
These serums will give you fuller and softer lashes
5 easy steps to having longer and thicker lashes

Previous
7 tips to get you ready for a job interview

Next
Highlights from episode 1 of ‘RuPaul’s Drag Race’ 11