For the month of love, we zoom in on Moira Dela Torre and Jason Hernandez 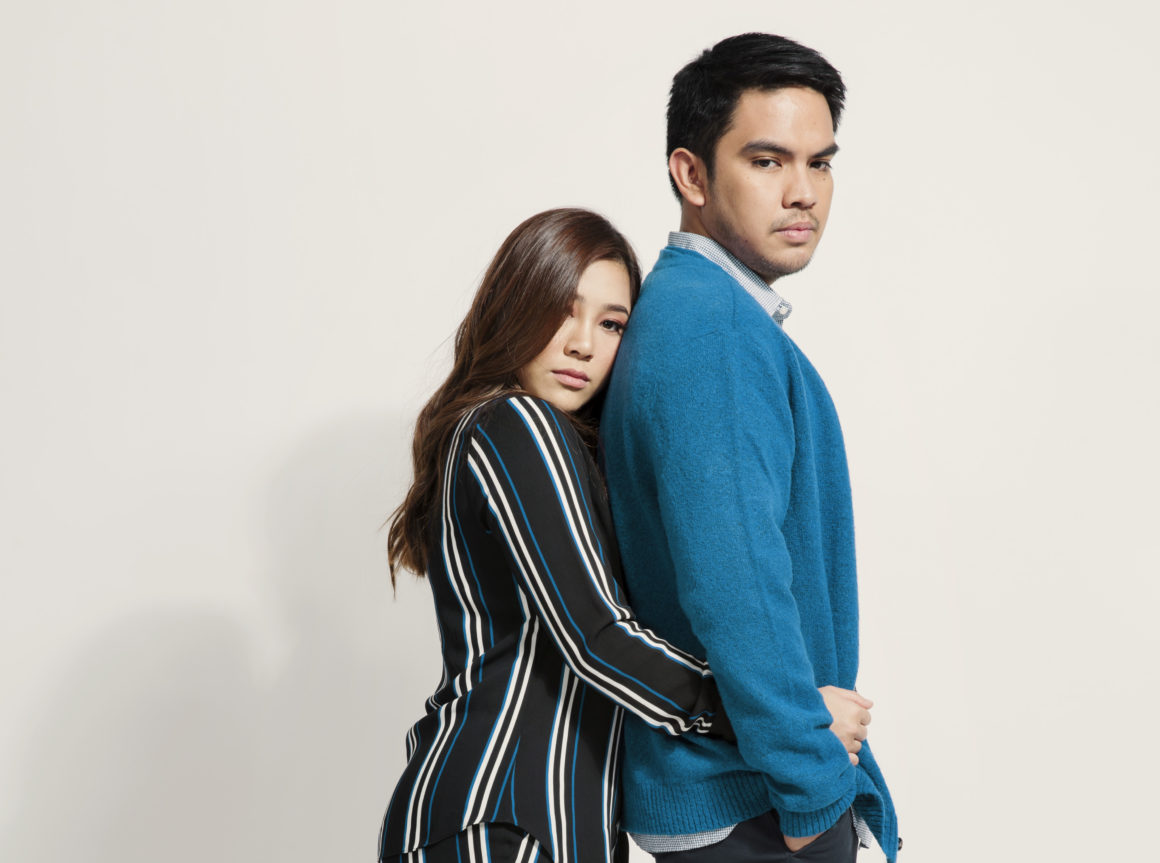 February just breezed by but not without it’s fair share of highlights. For us, it’s our first digital cover this year and we zoom in on newlyweds Moira Dela Torre and Jason Hernandez.

Styled by Eds Cabral and photographed by Joseph Pascual, Moira and Jason spent the afternoon with us and talked about life post-wedding which we will be sharing in a couple of days. For now, let us share with you #MoiraJasonforPreen. 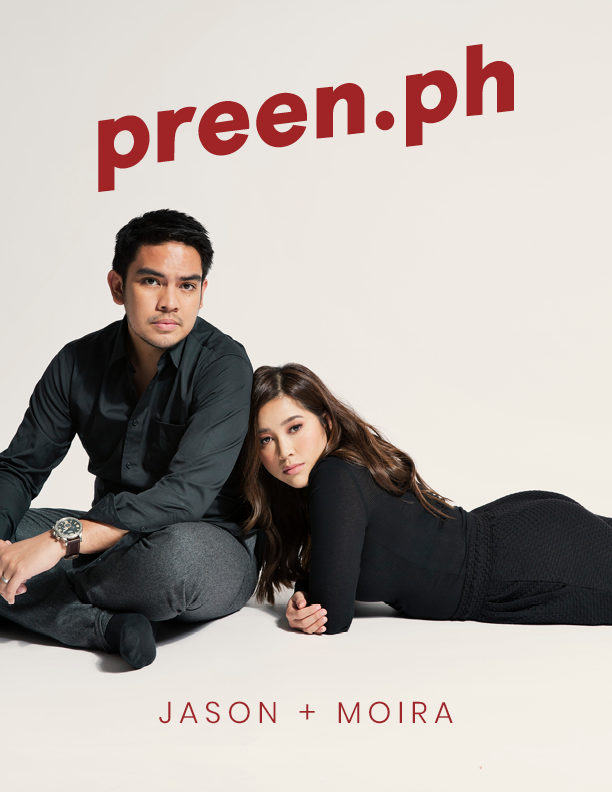 Previous
A rundown of social commentary during NYFW fall 2019

Next
Four loves: What if I told you my first love was girl?