Forever is BS: The ephemeral nature of relationships 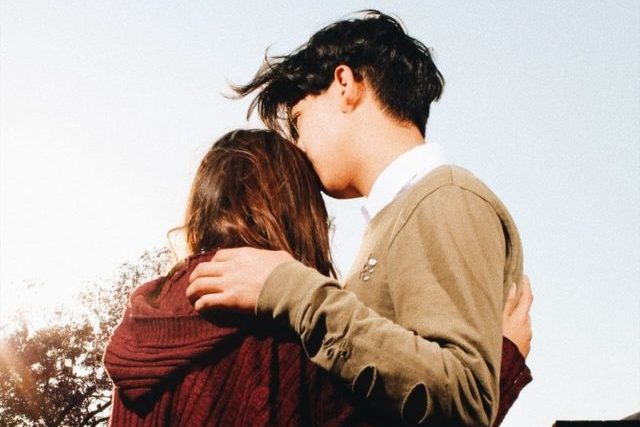 Love stories can be misleading sometimes. As much as we want to believe that the “happy-ever-afters” and “together forevers” can happen in real life all the time, they don’t.

As a child, I grew up believing that if you loved someone, it’s for eternity. It’s obviously close-minded to thnk that you’re only meant for that one person you’ve met and built a relationship with. I soon realized that’s not the mindset I should be sticking to.

The goal is always long-term—thinking way ahead of how long you envision yourself with that person because you don’t see yourself being with anyone else. That’s not a bad thing to wish for, but many still fail to acknowledge how ephemeral relationships are. Even the strongest marriages end in divorces, and that stage is already considered as the endgame of relationships.

“Hang the DJ” from Black Mirror season 4 gave a strong statement on making the most of relationships in the age of social media and online dating. In the episode, people are looking for their “ultimate comparable other” via a dating coach. But before that could happen, they are required to go on dates and find out how long they have with the other person. It can be from three hours to three years, and it didn’t matter if you liked each other or not.

The main characters, Amy and Frank, were paired for only 12 hours but they wanted to make the most of it after realizing their chemistry. They’re then paired with other people—Amy met several men with varying lengths of time given to them, and looking like she either enjoyed their company or felt indifferent to them; while Frank was with someone, who despised him, for a year.

Just imagine if we were forced to stay in a relationship for a long period even though we knew that we weren’t happy. Placing importance on longevity instead of how you can make a relationship better in the amount of time you are given.

Of course, we don’t live in a world wherein we always know the mortality rate of relationships like in “Hang the DJ.” Which brings back to my point that subscribing to the notion of “forever” every time can be counterproductive for some people.

It sounds cheesy but treat every day with a carpe diem mindset, create little infinities like in John Green’s The Fault in Our Stars. You don’t necessarily have to go the whirlwind route because you feel like you need to achieve the “forever” that romantic media has advertised. Take things one day at a time, you can figure it out. If it doesn’t work out, at least you can say that you made the most of your relationship.

Related stories:
Cheesy overload: These celebrity couples aren’t afraid to gush about each other
No bouquet, no problem: Smell like a rose on Valentine’s Day
Your zodiac isn’t to blame for your failed relationships
How celebrity couples with big age gaps make it work