A list of all the Filipino movies coming out on Netflix 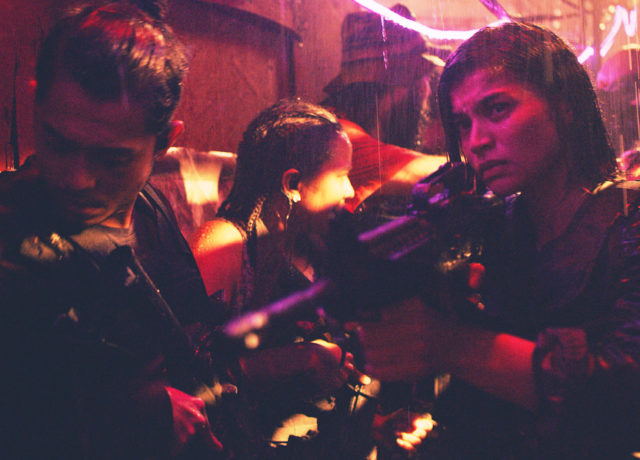 As if the announcement of Heneral Luna being available on Netflix is not enough, they announced that more Filipino films will hit the streaming app in the coming months.

Look no further because we have a quick list on what’s to come and what to look forward to. You’re welcome! 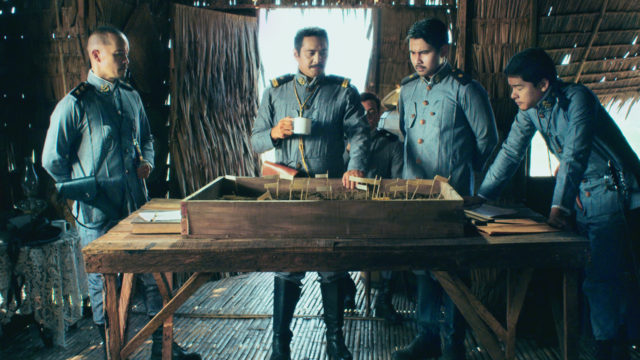 Yes, this film (a fave at the office) is now streaming on the app. So rewatch to your heart’s desire. 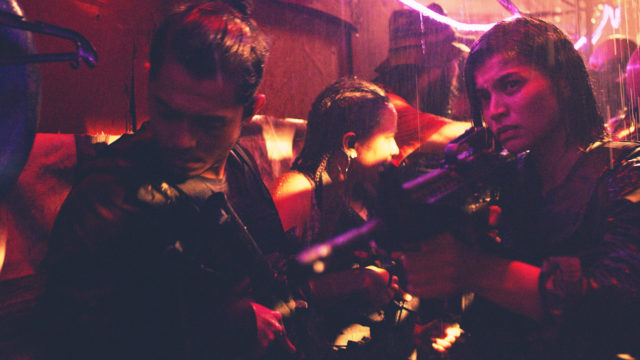 To everyone who was not able to catch Anne Curtis’ heart-racing action film (ahem, me), then you have been blessed because you will be able to watch this starting Nov. 15. While you wait, you can read on our interview with Kayley Carrigan who worked as one of the stuntwomen in the film! 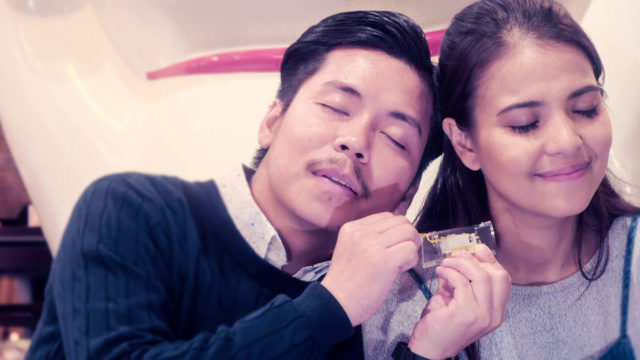 If you need a breather from contemporary and action films, then go watch Kita Kita—a film starring Alessandra De Rossi and Empoy Marquez that will make you kilig for days. This will be available starting Nov. 16.

Liza Soberano and Enrique Gil’s movie about facing your ex is also in line to show up on Netflix. In the meantime, please don’t post messages or call your ex, okay?

Families can get complicated and the Bonifacio siblings from this film know exactly what that means. Watch Aga Muhlach, Dingdong Dantes, Rolando Valdez, and more hash out their family issues real soon!

It Takes a Man and a Woman

Miggy and Laida (John Lloyd Cruz and Sarah Geronimo) reunite after breaking up when they’re forced to work together—only to realize they they still love each other.

Here’s a hugot film for all of us—Ginny (Toni Gonzaga) turns down Marco’s (Piolo Pascual) proposal and leave the country. They meet each other again only to find out that Marco is dating someone else, Patricia (Iza Calzado). Watch all the relatable scenes and even Ginny’s efforts to get him back!

Relive the kilig between JD (John Lloyd Cruz) and Sari (Bea Alonzo). JD tries to pursue Sari who is in a relationship with a married man. See what happens if they end up together after all the obstacles!

Trying to forget an ex? Why don’t you head up to Baguio or Sagada like Angelica Panganiban. It cleanses the soul and allows you to have a fresh start.

There are more films coming up like The Breakup Playlist, Vince & Kath & James, Beauty and the Bestie, Praybeyt Benjamin, and more! So keep you eyes glued here because we’ll keep you posted, for sure.

Related stories:
You can soon relive the magic of Heneral Luna on Netflix
5 shows you should binge-watch on Netflix first before you chill
Film starring Piolo Pascual and John Lloyd Cruz chosen for Berlin Film Fest
A look back at some of Cinemalaya’s most controversial films

Previous
Let’s not treat our beaches like a trash dump