One of the biggest pop stars in the world, Justin Bieber basically grew up in front of the media, which meant we got to see him from when he first started out as an eager tween ready to take the music industry by storm, to recently being engaged and excited about starting a family with model Hailey Baldwin. Through all those years, we’ve witnessed him make smart and not so-smart choices, and seen him at his best and most awkward stages. His personal life and career has featured great ups and downs—and so did his style. In light of his most recent haircut, let’s take a walk down memory lane and list down his most unforgettable looks.

He was only 15 when he started stealing young girls’ hearts with tunes such as “Baby” and “One Time.” Even then, his hair was one of his trademark features. The way in which he flipped his bangs to the side was enough to make his fans swoon.

In 2011, the pop singer said good-bye to his iconic ‘do, and opted for a more textured look. Though not too far from his previous style, it showed his willingness to experiment amidst fans reciting elegies to his previous hairstyle.

In 2013, Justin drastically changed his hair to show the world he’s all grown up. He permanently got rid of his bangs and by this time, had tattoos and piercings, as well as made more mature music that matched his rugged look. Bidding good-bye to all traces of boyhood, Justin showed off his new ‘do in a prominent Calvin Klein campaign ad, which immediately set the media and netizens buzzing. 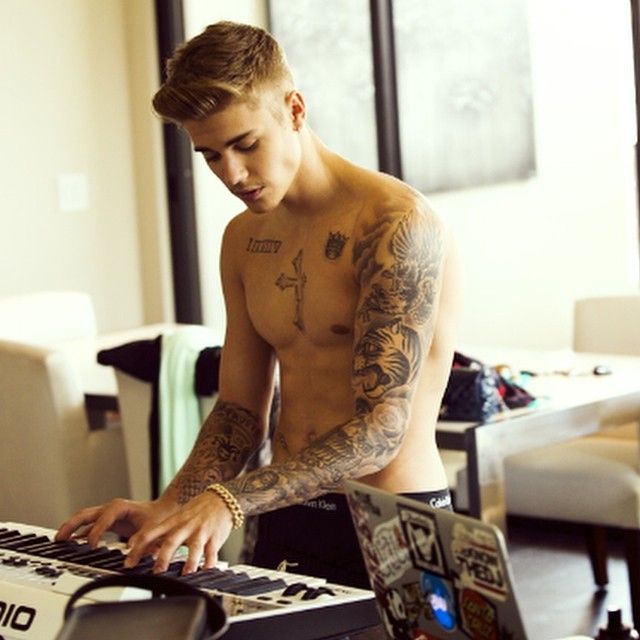 2015 is significant for Justin as it was the year Purpose came out, the turning point album that effectively propelled his career once again. That year also saw some radical changes for the singer in terms of hairstyle. During the tour, the star went blonde and grew out his undercut. He was caught sporting it into a man bun in some events. 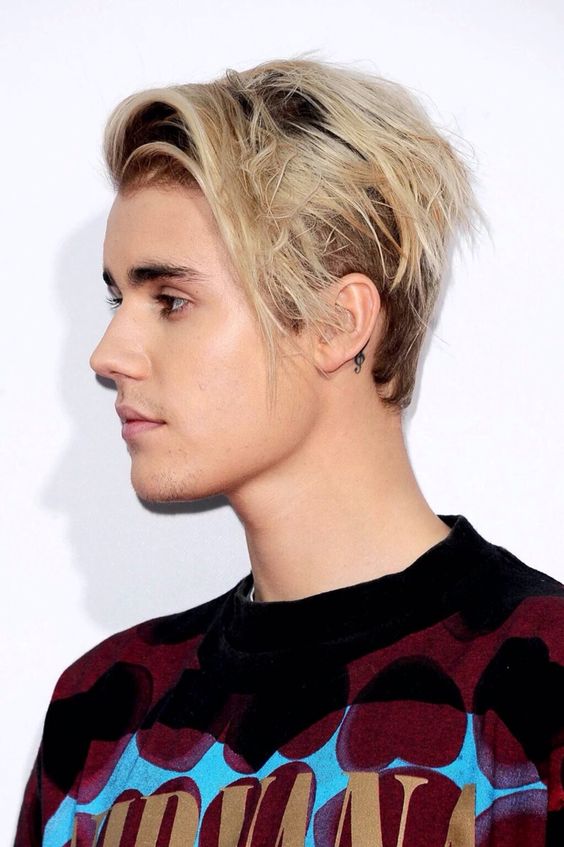 In a dramatic move, Justin decided to shave his locks in 2016. The change might have been a signal of new beginnings for the singer, or maybe he was just tired of maintaining the undercut. Either way, I personally think it was one of his best looks.

Though there were some awkward stages in between, Justin ultimately decided to grow his hair out. The look, coupled with his facial hair, is clearly not everyone’s favorite. Regardless, Justin announced that he wants to grow it out to his toes. Luckily, (maybe due to fiancée Hailey’s urging) he recently had his hair cut. Though it’s still long, we’re honestly just glad it won’t reach his toes any time soon. 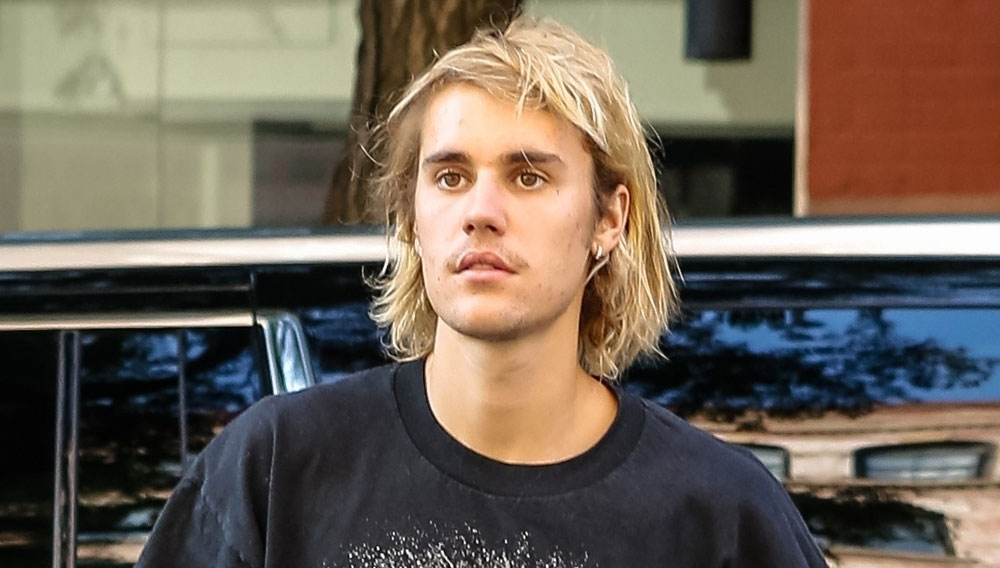 What’s your favorite Justin Bieber ‘do?

Next
Packing tips from a seasoned traveler