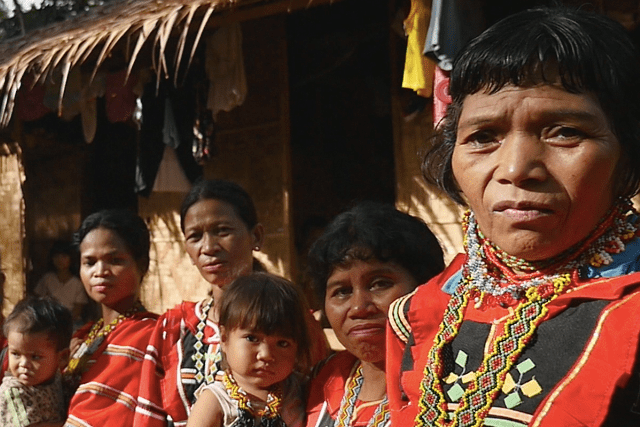 What do the women and LGBTQIA+ movements look like outside of urban spaces?

Philippine, Thai and Indonesian women and LGBTQIA+ human rights defenders invite you to join the online forum “Sukol, Day!” on Nov. 28, Saturday. That day marks the International Women Human Rights Defender Day and what better way to celebrate it than to meet women from across different sectors—peasants, workers, Indigenous peoples, health workers—who are fighting for genuine freedom from exploitation.

The forum is organized by Sabokahan Unity of Lumad Women and Liyang Network. Sabokahan is an organization composed of and led by Indigenous Lumad women in Southern Mindanao leading the defense of Pantaron mountain range. Similarly, Liyang Network is an international advocacy network that also amplifies the calls of peasants, Lumad tribes and environmental defenders in Mindanao.

The event has an interesting lineup of guest speakers who are actively participating in women’s resistance efforts. Lorena Mandacawan of Sabokahan will share how “Indigenous women are defending critical biodiversity sites and ancestral lands from plunder.” Cathy Estavillo of Amihan Federation of Peasant Women will talk about the efforts of peasant women to “advance genuine agrarian reform along with food, sovereignty and women’s rights.” Dr. Jean Lindo of Gabriela-Southern Mindanao Region will also be imparting “strategies of the Philippine women’s movement in resisting macho-fascist state attacks” and defending one another.

Joining them is Matcha Phorn-in of Sangsan Anakot Yawachon Development Project who will speak about the “movement of Indigenous and ethnic minorities in Thailand to advance human rights, gender and SOGIESC (Sexual Orientation, Gender Identity and Expression and Sex Characteristics) justice.” A representative from Seruni Serikat Perempuan (Indonesian Women’s Union) will also talk about “how women workers in Indonesia are organizing for rights, gender equality and environmental justice.”

Don’t miss out on the conversation by registering to join. See you there!

Related Stories:
This art exhibit wants kids to hope for a better world
The Kaliwa Dam is a climate disaster waiting to happen
Meet Gantala Press, the feminist indie publisher fighting state violence
Here’s what you need to know about the ‘Girls Not Brides’ act

Previous
Album Review: ‘Be’ might be one of BTS’ best yet