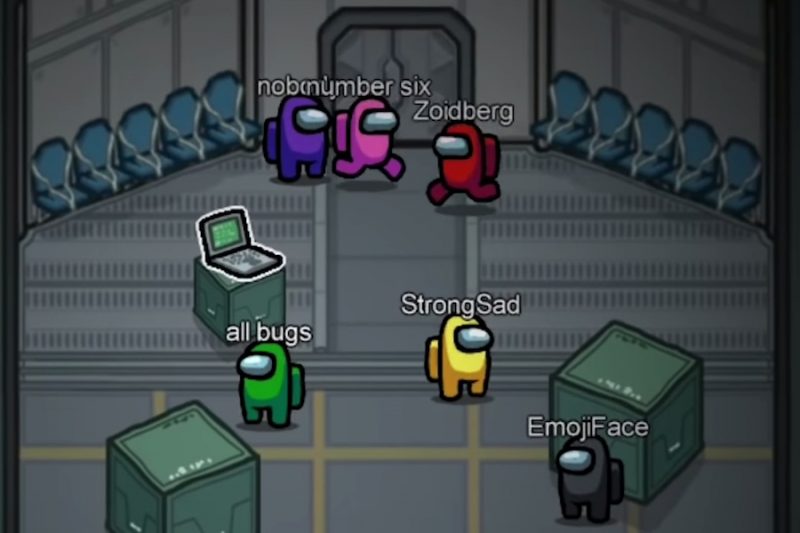 Around the world, Nov. 20 is recognized as the Transgender Day of Remembrance. The day shines a light on persisting reality of transphobia and violence against trans people.

“Transgender Day of Remembrance seeks to highlight the losses we face due to anti-transgender bigotry and violence. I am no stranger to the need to fight for our rights, and the right to simply exist is first and foremost. With so many seeking to erase transgender people—sometimes in the most brutal ways possible—it is vitally important that those we lose are remembered, and that we continue to fight for justice,” said the day’s founder trans advocate Gwendolyn Ann Smith about its significance.

✨AMONG US CHARITY STREAM✨

For tomorrow’s Transgender Day of Remembrance, we will be holding a charity stream for victims of Ulysses.

Watch us figure out the killer among us, as we discuss issues faced by the trans community!

To honor this day, LGBTQIA+ group Bahaghari will be doing a charity stream tomorrow on their Facebook page at 4 p.m. While catching the impostor on Among Us, they’ll be talking about issues faced by the trans community while also raising funds for the survivors of Typhoon Ulysses.

See you at the stream! We’ll be watching and donning our own bright-colored spacesuits, too.

Featured photo screengrabbed from the official Among Us game trailer

Related Stories:
Check out this list of donation drives for Typhoons Rolly and Ulysses
Trans women aren’t pretending and they don’t owe anyone disclosure
New trans and gender diverse anthology opens doors for more representation
A cheat sheet to the #PreenPSA on sexual harassment with Kakie and WLB

Next
Sharkboy and Lavagirl are parents now. Don’t you feel old?