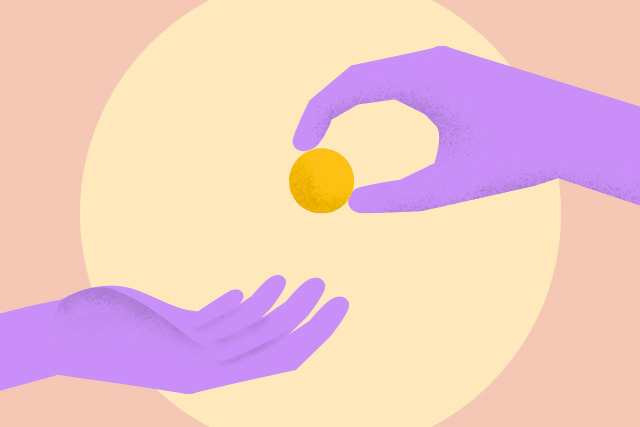 Just a week after Typhoon Rolly devastated Catanduanes and nearby areas, another destructive typhoon struck the country. With national government response lacking and many local government units left to fend for themselves, many of the survivors are calling out to the public directly to ask for assistance. Preen is collecting these calls for donations to help out those in need. You can also check out the extensive lists made by YouthRisePH, a coalition of different youth groups that have banded together to provide relief to the survivors affected by the recent storms.

Don’t forget, though: Private individuals should never have been considered as the first respondents, or the first people to turn to when disaster strikes. It should not be up to us to help out our countrymen on a national level. Times like these are what governments are for. Or at least, they should be.

My closest friends/family, @_badstudent is having a hard time right now. Their equipments and riso machine got all washed up because of the flood from Typhoon #UlyssePH . They were preparing for Tokyo Art Book Fair on November 16 and here’s how you can help them 😔💔 pic.twitter.com/qFq7jFWE7i

Bahaghari is currently accepting in-kind donations. We are aiming to provide hot meals and assistance for families struck by #UlyssesPH, many of whom have lost their homes, and have yet to eat warm foods since the storm.

We are extending this call for cash donations for those who were badly affected by the recent typhoons, especially for our brothers and sisters in Catanduanes, Albay, and Marikina.

Related Stories:
A list of local fandoms leading #RollyPH donation drives
Don’t tell flood survivors that they should’ve moved houses
Here’s a list of emergency typhoon hotlines in the Philippines
‘Blue’s Clues’ will have Hot Josh eat bibingka with his lola because that’s what we deserve

Previous
Why is a learning module fat-shaming Angel Locsin?