The Kaliwa Dam is a climate disaster waiting to happen 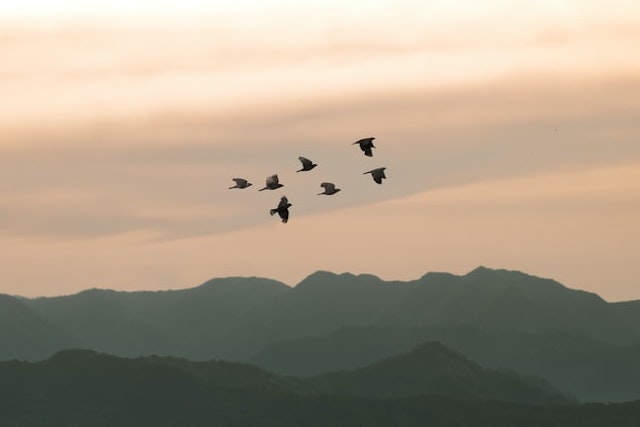 After getting hit back-to-back by Typhoons Rolly and Ulysses, we’re starkly reminded of the chilling climate effects of not preserving ecosystems that serve as natural defenses to typhoons and floods. Environmental groups have been vocal critics of the Duterte administration for this reason, citing his failure to address environmental problems and calling several of his infrastructure and reclamation projects destructive.

When Department of Environment and Natural Resources (DENR) Secretary Roy Cimatu reversed the work of the late anti-mining environmental activist Gina Lopez’s (bless her!), we were disappointed but not surprised. Lopez, who ordered the closure of 23 metallic mines and scrapped 75 mine contracts during her short-lived term, was a rarity who couldn’t be swayed. She would probably be joining up in arms with the folks who have been tweeting about the Kaliwa Dam today.

Making the rounds on Twitter is a two-year-old Change.org petition created by Green Convergence Philippines, a coalition advocating for sustainability and socio-economic upliftment. Titled “No to Kaliwa Dam!,” it starts with this strong AF statement: “Dear Mr. President, if you really care for our country, you will not sign the agreement for the construction of the Kaliwa Dam.”

Sierra Madre has helped weakened the force of many typhoons like what we are experiencing right now so please sign this petition for us to save Sierra Madre from the threats of the destruction of its biodiversity due to the construction of Kaliwa Dam https://t.co/LwaVWoRVzK

The group cites five reasons why the administration should not go through with the P12.189 billion bi-lateral loan project signed with China. Green Convergence Philippines writes that it will endanger 100,000 lives because “the proposed 60-meter Kaliwa Dam will be constructed within a zone of two active tectonics represented by the Philippine Fault Zone and the Valley Fault System,” making it vulnerable in the face of seismic activity.

They also claim that it violates the law. At the start of its construction, it had not secured an environmental compliance certificate yet (the project was granted one in 2019). Apart from this, it has not secured consent from the  Dumagat-Remontados, the indigenous group that has ancestral domain claims to the area it is being built on.

Other reasons on the group’s list are that it’s a debt trap, it ignores the impact of climate change and that the administration should promote forests instead of dam projects.

Among those who shared the petition is Twitter user @frienhds who wrote, “Sierra Madre has helped weakened the force of many typhoons like what we are experiencing right now so please sign this petition for us to save Sierra Madre from the threats of the destruction of its biodiversity due to the construction of Kaliwa Dam.” Mountains cut through a storm by forcing precipitation as it blocks its path.

It’s great to watch the issue trend and see how many are supporting the cause. Our environmental groups need all the help they can get. According to a 2019 report by Global Witness,113 environmental activists have been killed since President Rodrigo Duterte assumed office. The group’s senior campaigner Ben Leather shares, “Our investigation finds that the Philippines is one of the most dangerous countries in the world to stand up for your environment and your land rights. The Philippines has had more killings of land and environment activists than anywhere else in Asia ever since Global Witness began documenting this in.”

While that’s a terrifying statistic, we have to believe in the strength in numbers. Are you signing the petition and joining the campaign to stop Kaliwa Dam?

Photo by Ivan Torres on Unsplash

Related Stories:
Youth groups are filing a petition at the Supreme Court against Anti-Terrorism Law
Palace thinks SC will junk the free mass testing petition and I’m tired
Why these environmental documentaries are still relevant today
This ecofeminist artist has us ogling vulvas and flora