Third drop’s the charm for MAMAMOO 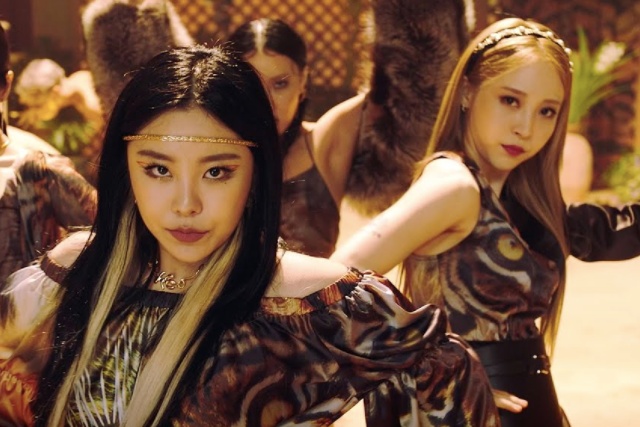 MAMAMOO is dropping off another surprise for its beloved Moomoos, with the upcoming song “Aya,” the opening track of their newest EP “TRAVEL.” Before this comeback, MAMAMOO has released two singles:  “Wanna Be Myself” and that catchy pandemic anthem “Dingga.”

Leading up to this comeback are multiple teasers showing the visuals and the performance that Solar, Moonbyul, Wheein and Hwasa are serving. In the visual teaser, we get a glimpse of what seems like a Gumiho Solar and an archer Moonbyul. The performance trailer also shows how Hwasa’s deep and edgy voice has given the upcoming song its attitude.

It’s an exciting year for Moomoos since the K-pop third generation’s unnies are really spoiling them. In the meantime, I’ll be binge-watching Solar’s YouTube videos.

Related Stories:
Is MAMAMOO’s Solar going bald for her solo album?
A smartwatch organized my life better than me
These are the clues for Hwasa’s comeback: a snake and her baptismal name
K-Pop stans, are you ready for these new tracks?

Next
Get ready for another “crazy rich” Kevin Kwan movie