“I thought it was just a bookstore with a circus theme.” 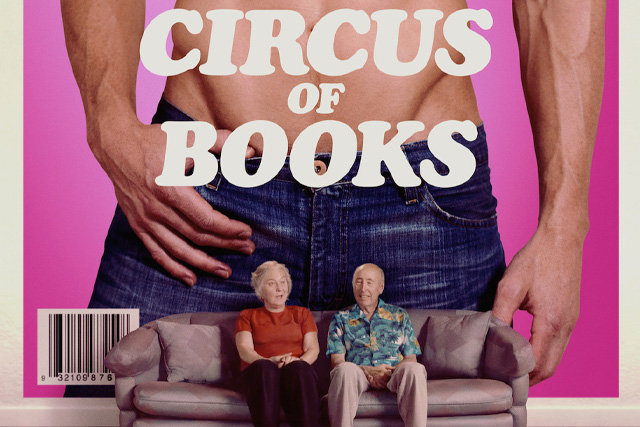 But the meat of the film is in the family drama above all else. The latter part of the documentary focused on Karen Mason’s journey of re-educating herself so she could come to terms with her son’s sexuality and her religious beliefs. We see her sharing her initial negative reaction to her son’s coming out as a PFLAG (Parents, Families, and Friends of Lesbians and Gays) group facilitator.

It’s a good watch for a Filipino audience. According to a Pew Research Center survey, the Philippines is the most tolerant towards homosexuality compared to the other highly religious countries. Filipino activists have pointed out that acceptance of the LGBTQ+ community in the country is conditional, with gay people only largely celebrated when they work in comedy.

Young members of the LGBTQ+ community could also benefit from watching this documentary as it sheds light on the issue of diminishing queer places. The age of the internet allowed the community to stop hiding itself, but it came at the cost of allowing claimed spaces to die down and a loss of face-to-face community building.

“Circus of Books” is available on Netflix. Watch the trailer below.