Billie Eilish is bringing her haunting music to Manila 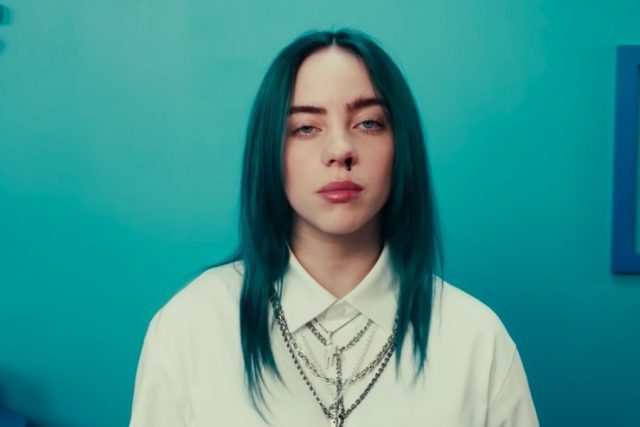 Just announced: Billie Eilish will be having a show in Manila on Sept. 5, 2020 at the SM Mall of Asia Arena. [screaming internally]

The concert will be part of Eilish’s Where Do We Go? World Tour. According to production company MMI Live, tickets will be available on Feb. 2, 12 p.m. via SM Tickets outlets and website. They will also announce ticket prices soon, so prepare yourself.

Global chart-topper Billie Eilish brings Where Do We Go? World Tour to Manila for the very first time on 9.5.20 at the MOA Arena! ?

Eilish is known for her hits like “Ocean Eyes,” “Bad Guy,” and “You Should See Me in a Crown.” Her debut album “When We All Fall Asleep, Where Do We Go?” topped the Billboard 200 chart when it came out in March 2019. Eilish will also be singing the theme song for the upcoming James Bond film “No Time to Die.” (She’s the youngest singer to take on the theme song of an 007 film.)

Will you be watching the show? Let us know!

Related stories:
We want to dye our roots funky colors like Billie Eilish and Halsey
Why do people think it’s okay to objectify 17-year-old Billie Eilish?
The heartbreaking truth behind Billie Eilish’s baggy clothes
Female musicians of 2019: How to cop their MV looks

Previous
Prince Harry on stepping back from royal duties: ‘There was no other option’