Here’s a little preview of the ‘Lizzie McGuire’ reboot 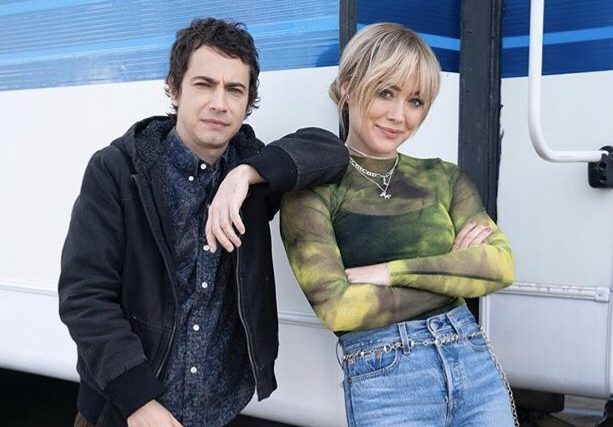 Ever since it was announced August last year, fans have been eagerly waiting for the “Lizzie McGuire” reboot. Hilary Duff wrote on Instagram that she’s “beyond excited to be home again.”

SURPRISE!!! I’ve been trying to contain this excitement for a loooong time while this has been in the works! I am beyond excited to be home again, back with my girl ♥️…and into her 30’s #bringbackbutterflyclips #lizziemcguire #thisiswhatdreamsaremadeof #lizzieforpresident #DisneyPlus #D23Expo . . . . . . Also, If you needed yet another reason to get Disney+ ….the #lizziemcguiremovie will be living there!

A clip released by Disney+ last Jan. 2 included a short preview of all the shows that are coming in 2020, which included the reboot. “Hi, it’s me,” says Hilary Duff as Lizzie in a very short snippet in which she was also seen talking with an unknown character.

Is this not what 2020 vision means? From @ToyStory 4 and Aladdin to #LizzieMcGuire and @MarvelStudios’ #WandaVision, here’s a look into our future at the blockbusters and Originals coming to #DisneyPlus this year.

Lizzie only appeared for three seconds in the clip, but fans are already freaking out.

Honestly the only thing I’m hype for in 2020 is the Lizzie McGuire reboot.

the glimpse to the new lizzie mcguire reboot…what’d i do to deserve this gem pic.twitter.com/buIyYNjgOe

The full details of the show (as well as its official release date) haven’t been announced yet, but what we know so far is that Lizzie’s living in New York City as an interior designer but moves back to Los Angeles after certain events. We also know that Gordo, Lizzie’s best friend, will return to the show.

Related stories:
These looks prove that Lizzie McGuire will always be a fashion queen
How well do you really know the Lizzie McGuire show and movie?
Gossip Girl reboot will feature a more diverse cast
Missing animated movies: Thoughts on all these live-action reboots
TV shows that got a second chance with reboots

Next
Good news: Marvel will finally have a transgender character