The new East Wing houses the first SM store outside an SM mall, as well as the first Ortigas Cinemas

Heads up: Estancia Mall at Capitol Commons unveiled its newest wing last Nov. 29. Among the East Wing’s newest amenities is the first Ortigas Cinemas, an upscale theater with four regular cinemas and two premier ones that offer an e-ticket system, and the 65th SM Store, the first to be opened outside an SM mall.

Occupying over 13,000 square meters, the new branch has all the hallmarks of an SM Store. It’s great for people who love shopping at the big department store but want to avoid the hustle and bustle inside the mall during the holidays, and would rather visit a quieter mall like Estancia. 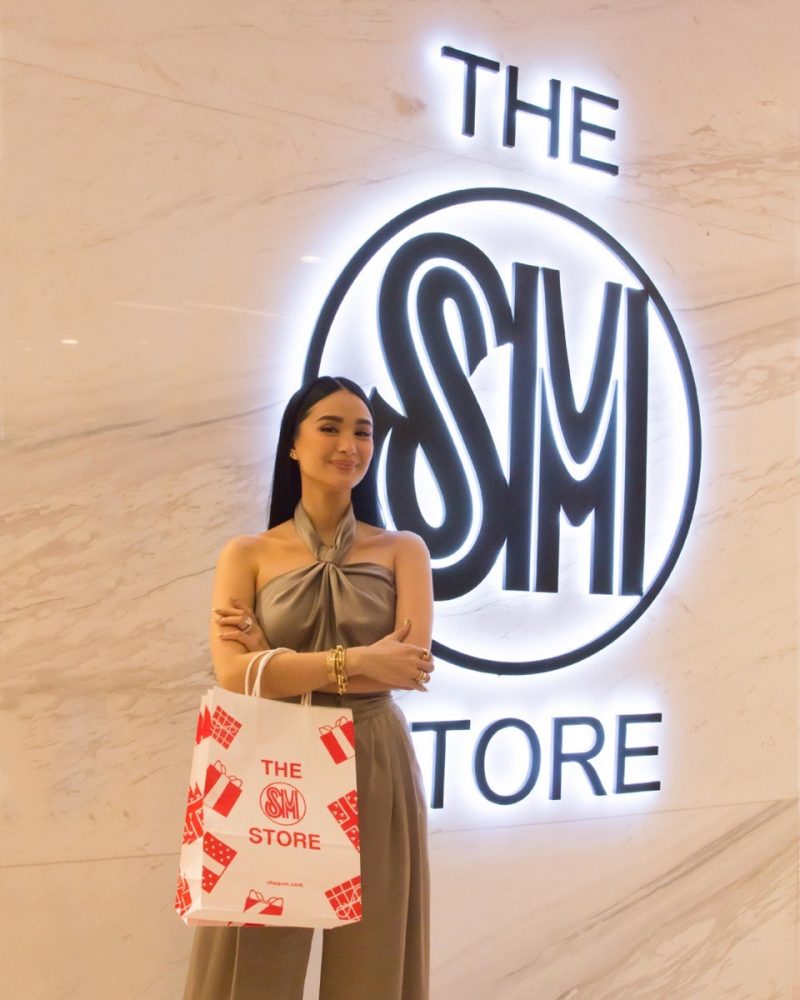 Style icon Heart Evangelista graced the opening of the wing. “I just love how it has everything that I need in one store because it makes gift shopping so much easier for me,” she posted on Instagram. “Best part is that they make gift wrapping so much fun and easier too.”

While there, Evangelista shared a little bit about her as-of-yet unnamed international action film. “I’ve never done anything like [it] in my life,” she said. This is the same movie that she took multiple trips to China for. She also continued to deny pregnancy rumors, which, by the way, she shouldn’t even have to do, as gossiping about baby bumps and pregnancies is invasive and low-key misogynistic.

About the new wing, Ortigas Land president and CEO Jaime E. Ysmael said, “We are confident that the Estancia expansion will elevate the retail shopping experience of Filipinos, especially nearby residents. We have lined up activities as well to ensure that they could enjoy Christmas festivities in the conveniences of Estancia.”

On this note, some of the mall’s holiday activities include Simbang Gabi from Dec. 15 to 23 (followed up with Christmas carols performances from Dec. 23 to 25) and a holiday craft festival from Dec. 9 to 13. There will also be a Santa meet and greet and a fireworks display every Saturday of the month.

Next
Heads up, TWICE is now an endorser of this local brand