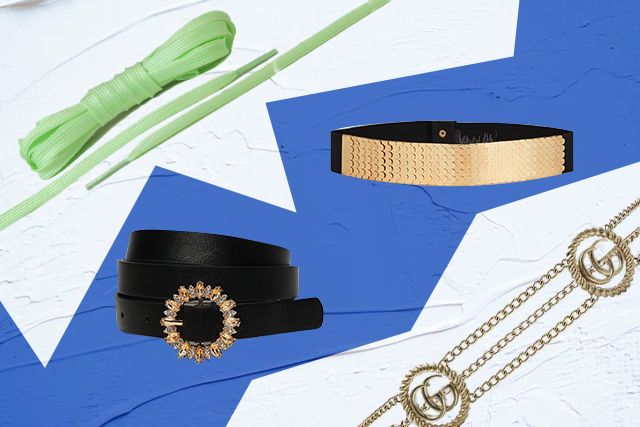 When holiday trends come out early in the year, they’re usually pieces meant for winter. We obviously don’t have snow in the Philippines so thick coats aren’t exactly practical). However, there is one fashion trend that’s reemerging this December and also something we can wear daily: statement belts.

Pinterest Business reported a spike in searches for various kinds of belts—from animal-print to chain belts—in the weeks leading up to December. This also isn’t the first time people have taken interest in belts this year. “Vogue” predicted last March that this accessory is fall 2019’s trendiest piece, citing the runway looks from the likes of Christian Dior and Givenchy.

Here are some statement belts that you can cop right now: 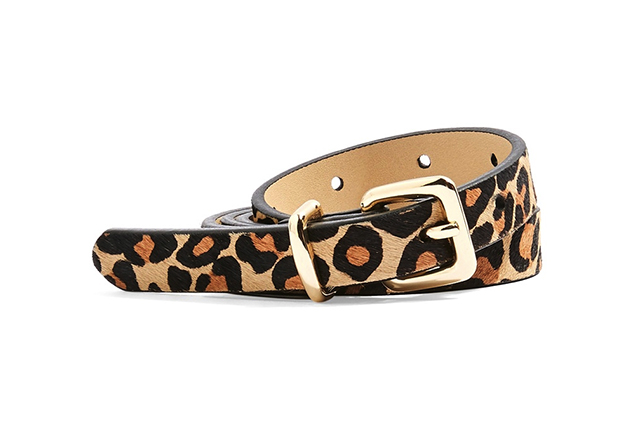 Although leopard print was dethroned by snakeskin print, you’re still free to wear it whenever you like. This Topshop skinny belt, for example, can be paired with a plain white shirt and jeans, or with various colors and prints. Whatever your style preferences are, the leopard print can make any outfit stand out. Available on Zalora PH. 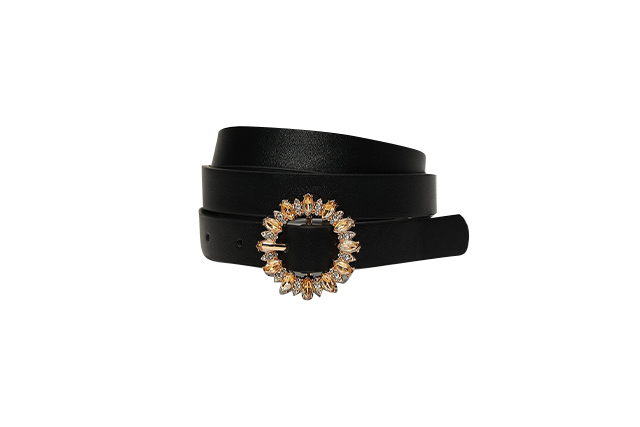 Pinterest Business reported that searches for “circle belt outfit” are up by 75 percent. Instead of a plain circle belt, we found a bejeweled one from Stradivarius. The buckle has rhinestones all over, plus it’s attached to a thin black belt to make it shine more. Available at SM Aura Premier. 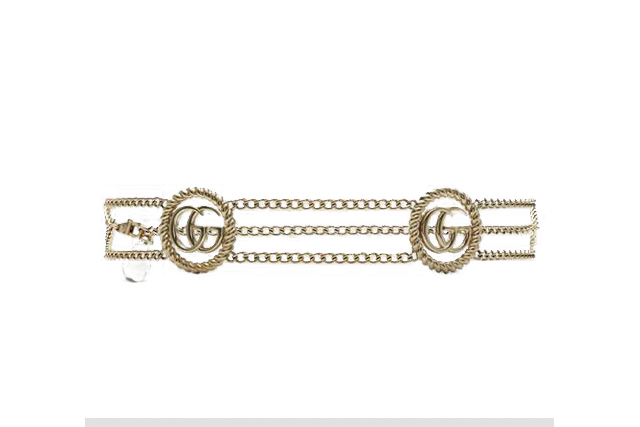 Chain belts were popular in the early 2000s and they made a comeback earlier this year (along with other 2000s trends). If you’re into it, cop this gold chain belt from Gucci which has the brand’s signature double Gs in front. Available at Shangri-La Plaza. 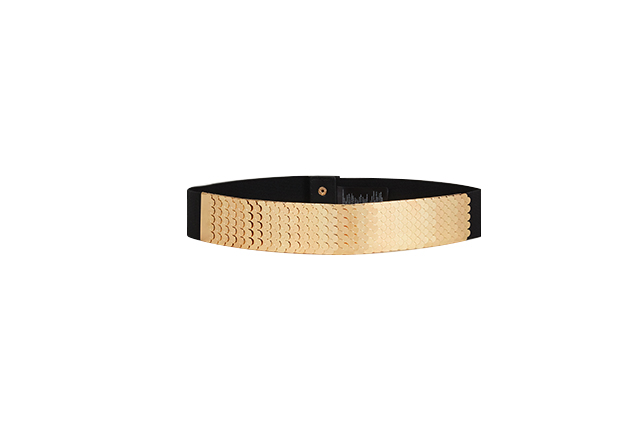 We love anything that shimmers and this Parfois belt is one of them. It’s an elastic belt with a golden iron front design that looks like scales.  Available at Glorietta 4. 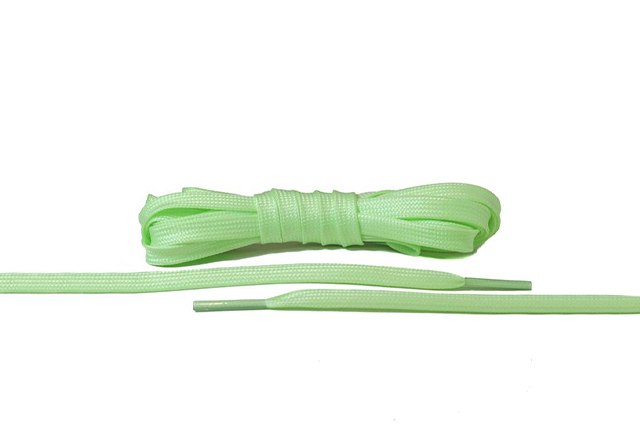 Pinterest searches for shoelace belts have gone up 113 percent. This trend was popularized by skateboarders who use shoelaces for their pants because they don’t dig into their skin, unlike belts. WhoWhatWear also spotted fashion week attendees last year with rope-like belts, to which the outlet suggested shoelaces as an alternative. If you want to try it out, go #extra and get this glow-in-the-dark set from Hyperlaces. Available online.

Related stories:
Express your personality with these clothes and accessories
Pressed flower accessories are your new statement pieces
Cop these Paris Fashion Week-inspired chain belts and sunglasses
How Nadine Lustre, Heart Evangelista, and Gretchen Barretto Are styling their statement belts

Previous
Heads up, TWICE is now an endorser of this local brand

Next
Preen Gift Guide: Presents that won’t hurt the environment