Wait, is Claire Foy returning to ‘The Crown’? 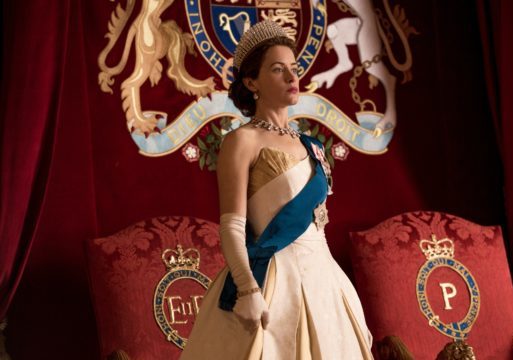 Netflix’s “The Crown” season three was just released, but we already know some details on season four. It’s not much, but here’s the tea: Claire Foy, who played Queen Elizabeth in the previous seasons, might return in the series. Since season four of “The Crown” has started shooting, Buzzfeed reports that a photographer has snapped a picture of Foy filming a scene.

Also, season four will finally include Princess Diana. Earlier this year, Netflix announced that actress Emma Corrin will play Princess Diana. “Emma is a brilliant talent who immediately captivated us when she came in for the part of Diana Spencer,” creator Peter Morgan told the Hollywood Reporter. “As well as having the innocence and beauty of a young Diana, she also has, in abundance, the range and complexity to portray an extraordinary woman who went from anonymous teenager to becoming the most iconic woman of her generation.”

According to Corrin, Princess Diana has always been an important figure to her. “Her effect on the world remains profound and inspiring. To be given the chance to explore her through Peter Morgan’s writing is the most exceptional opportunity, and I will strive to do her justice!”

We’ll keep you guys posted as soon as there are more details.

Previous
Mesh is the new nude: Shop the trending shoe style this season